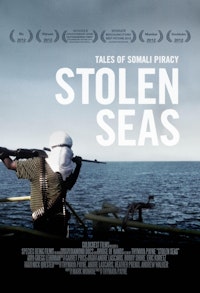 A chilling exploration of the Somali pirate phenomenon. The film throws the viewer, through audio recordings and found video, right into the middle of the real-life hostage negotiation of a Danish shipping vessel, the CEC Future.