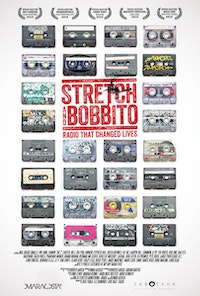 During the 1990s, Stretch and Bobbito introduced the world to an unsigned Nas, Biggie, Wu-Tang, and Big Pun as well as an unknown Jay-Z, Eminem, and the Fugees. The total record sales for all the artists that premiered on their radio show exceed 300 million. The late night program had a cult following in the art/fashion world and prison population as well. All would loyally tune in for the humor just as much for the exclusive tunes. Stretch and Bobbito brought a unique audience together, and created a platform that changed music forever.